Psychiatric hospital is the answer when foolish mind prevails. 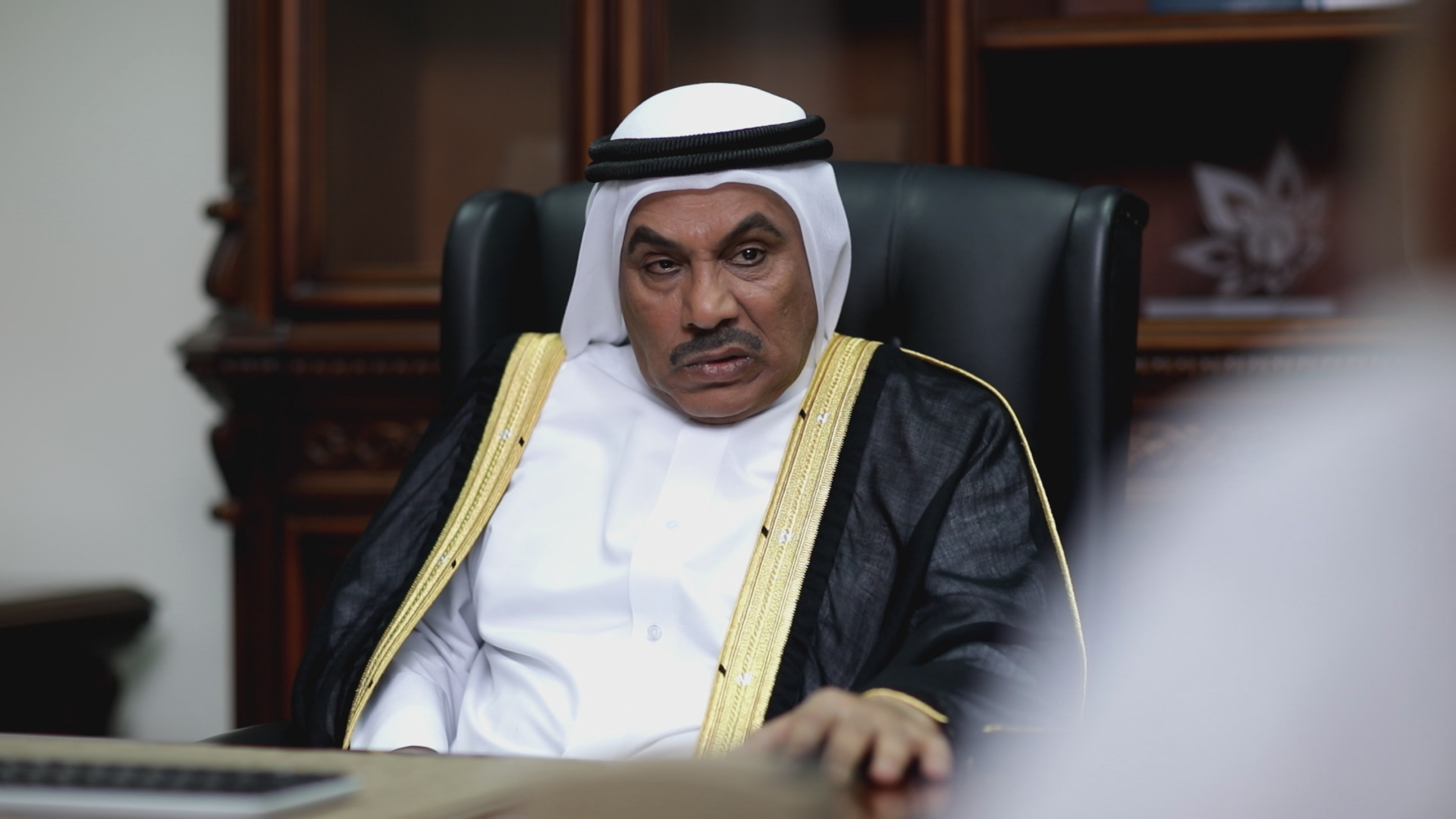 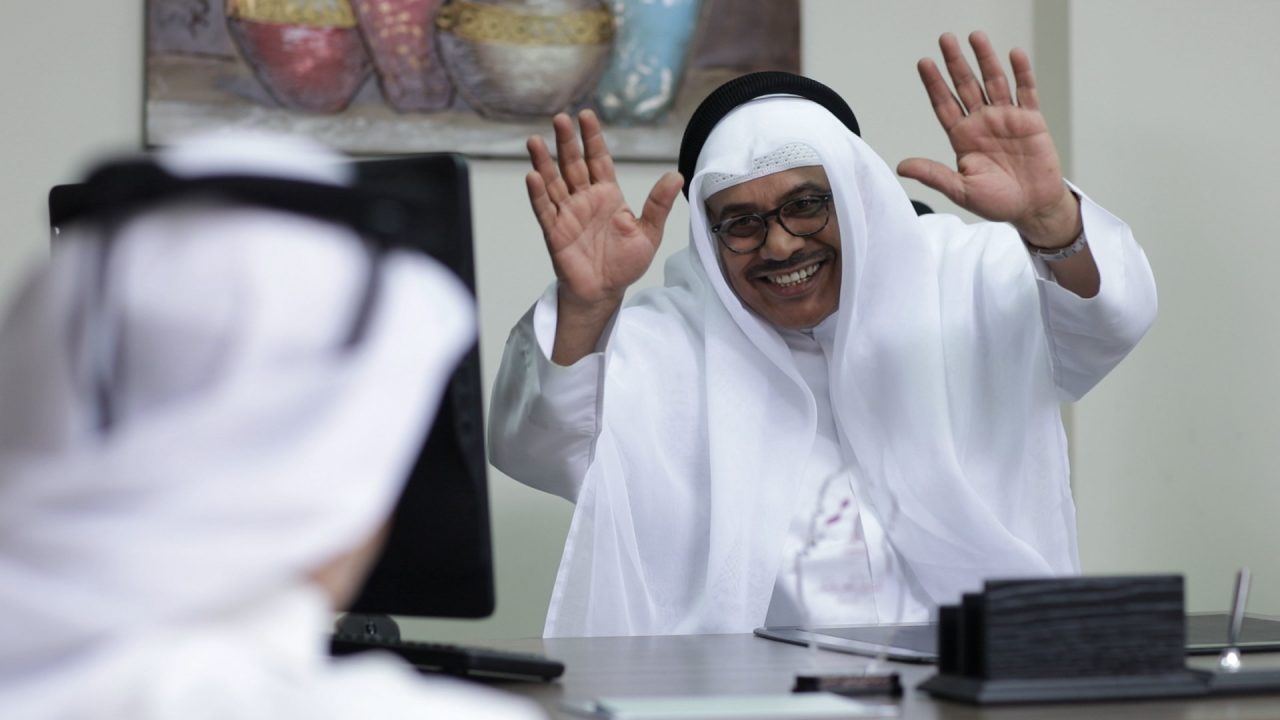 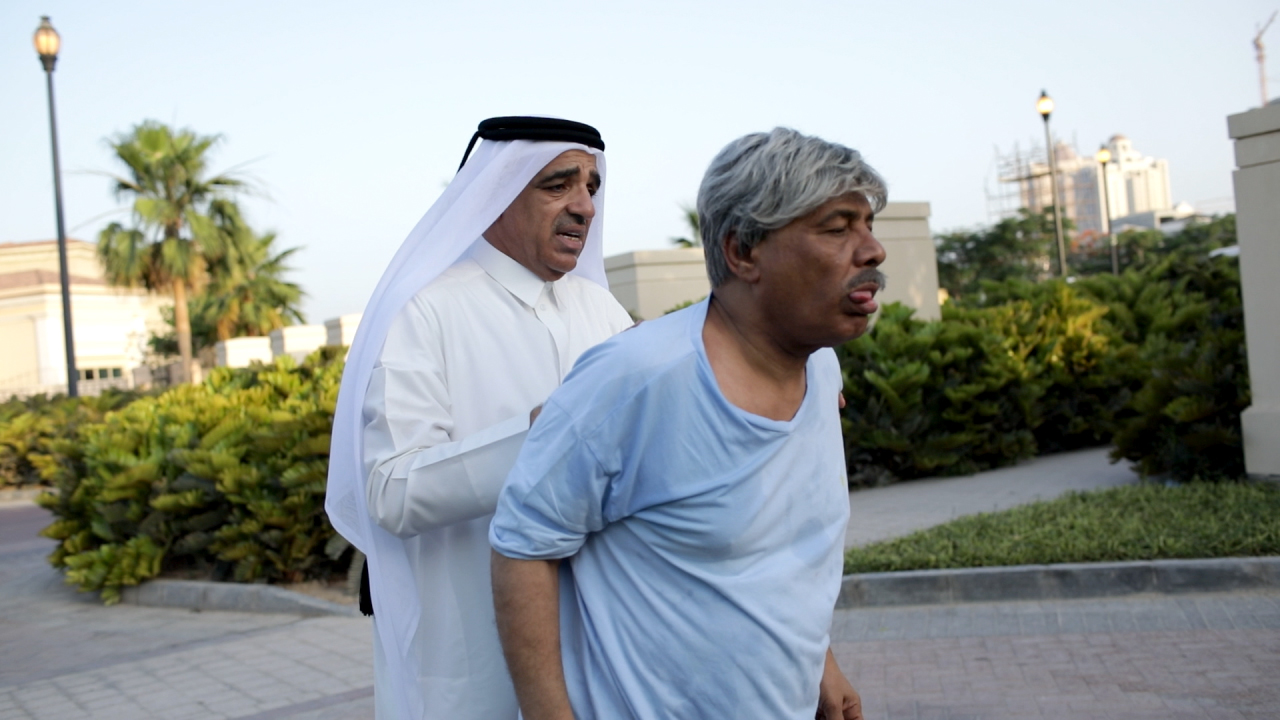 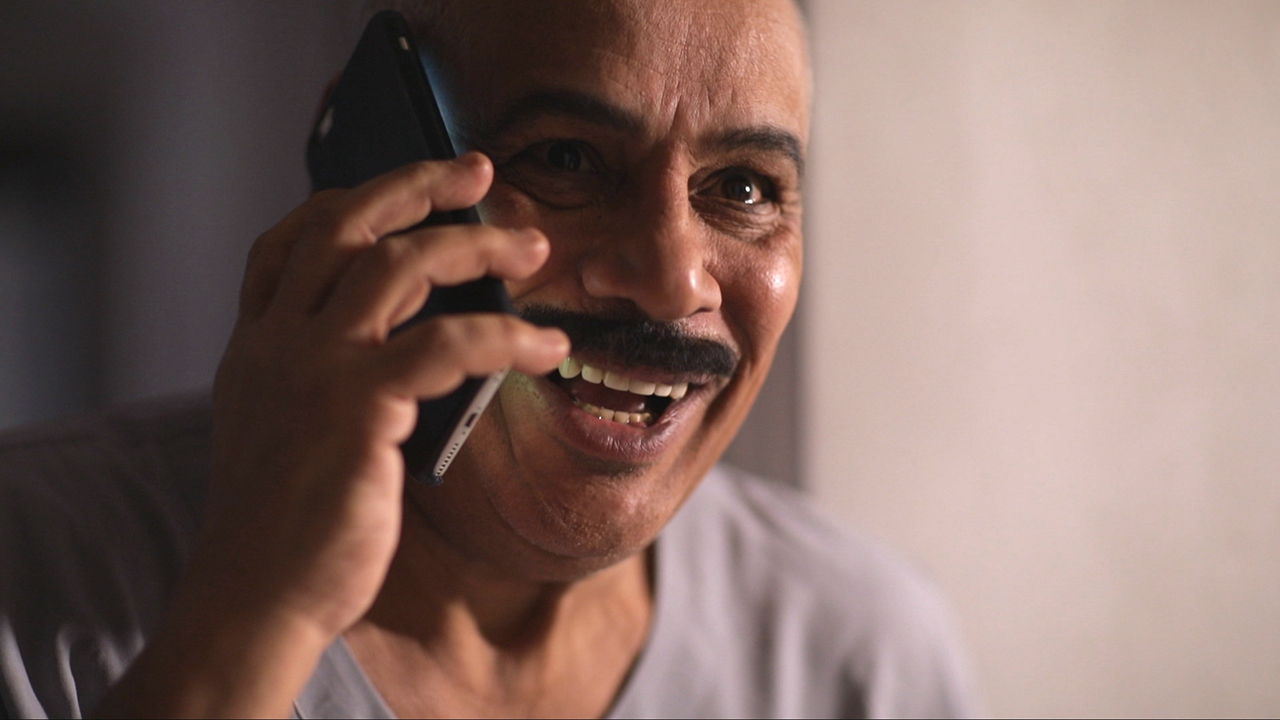 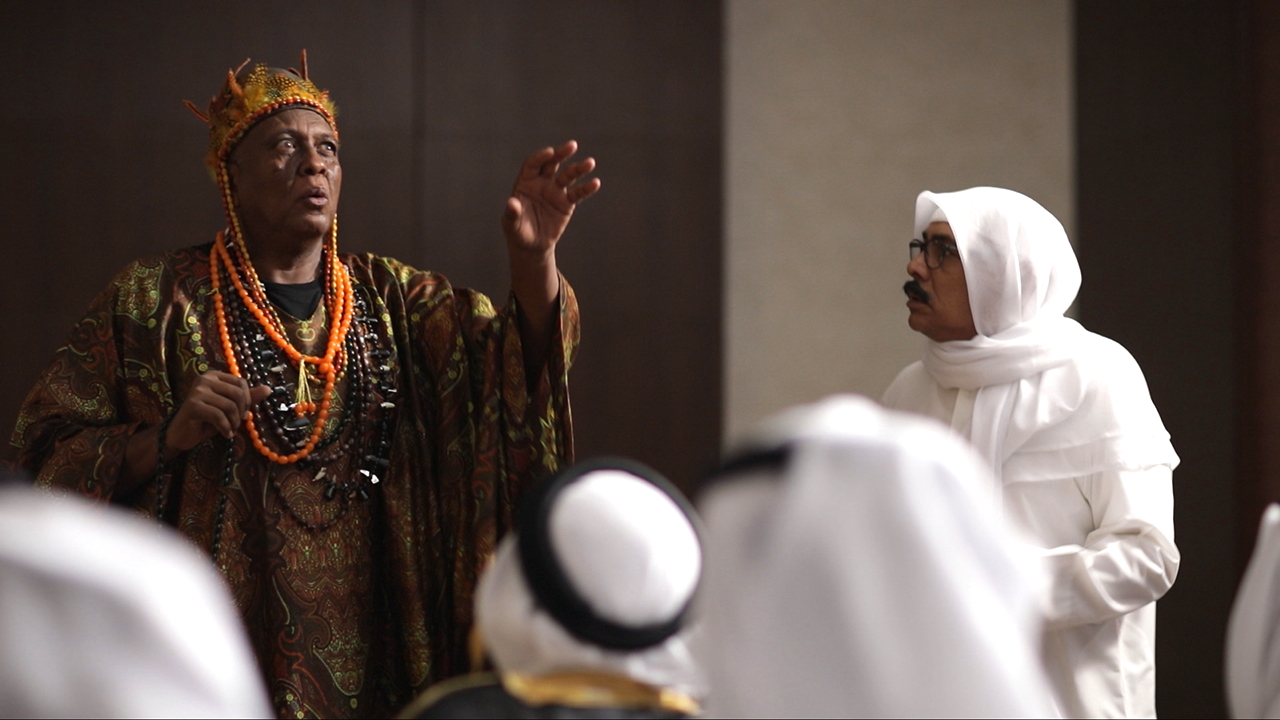 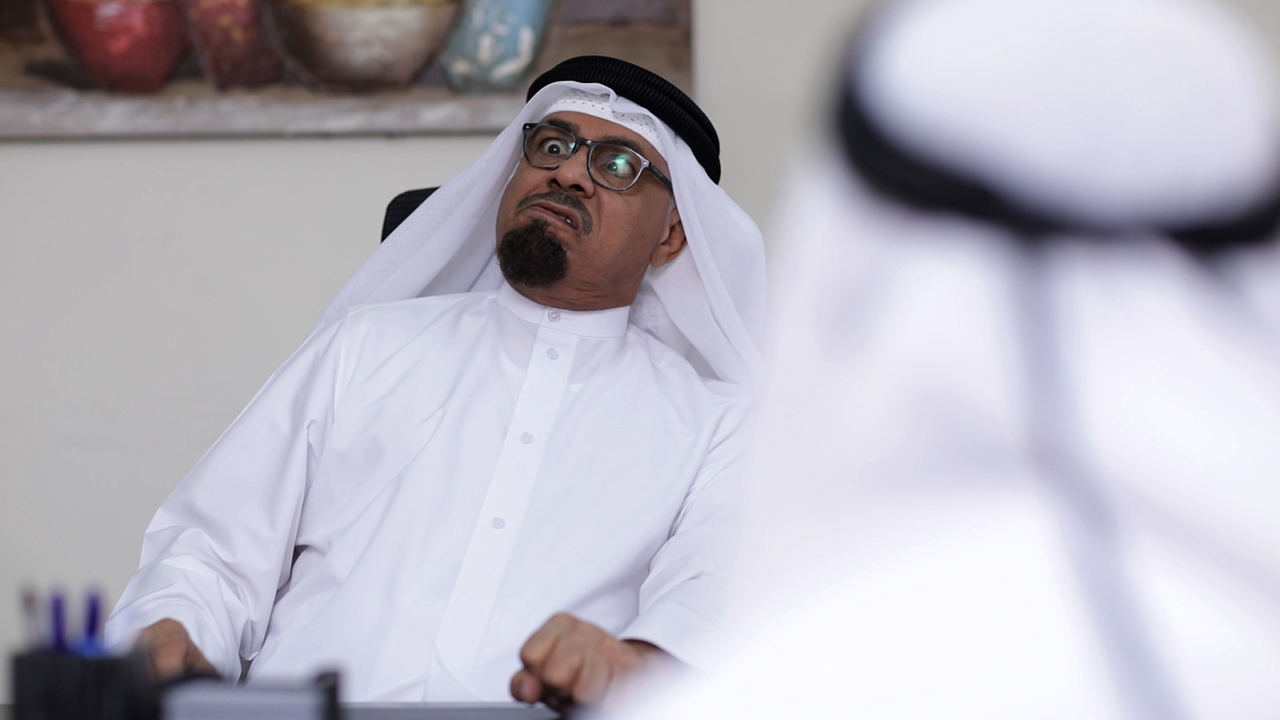 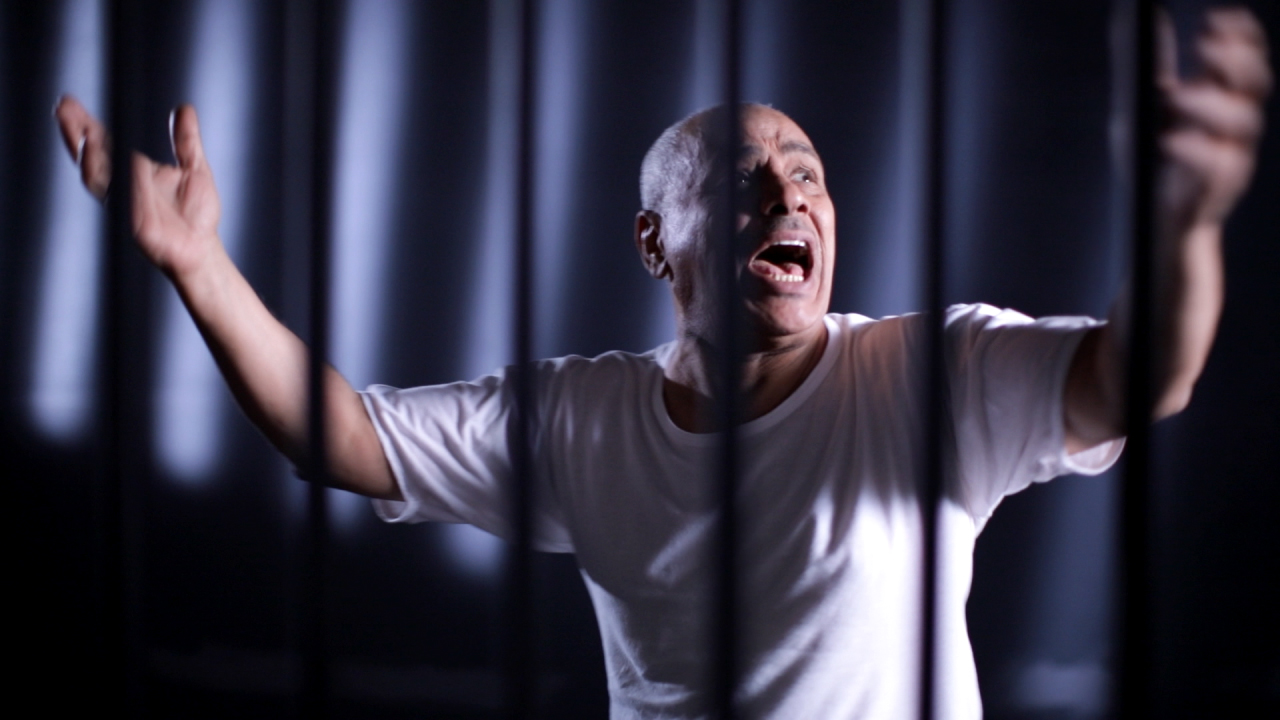 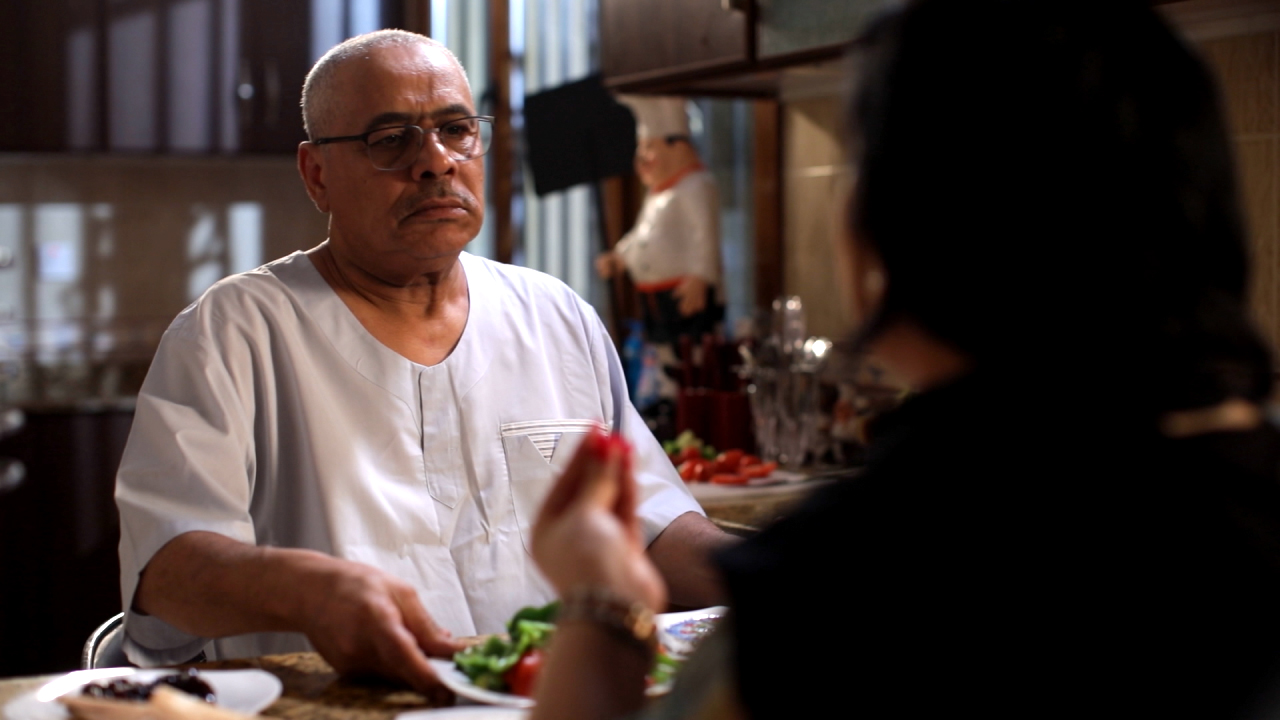 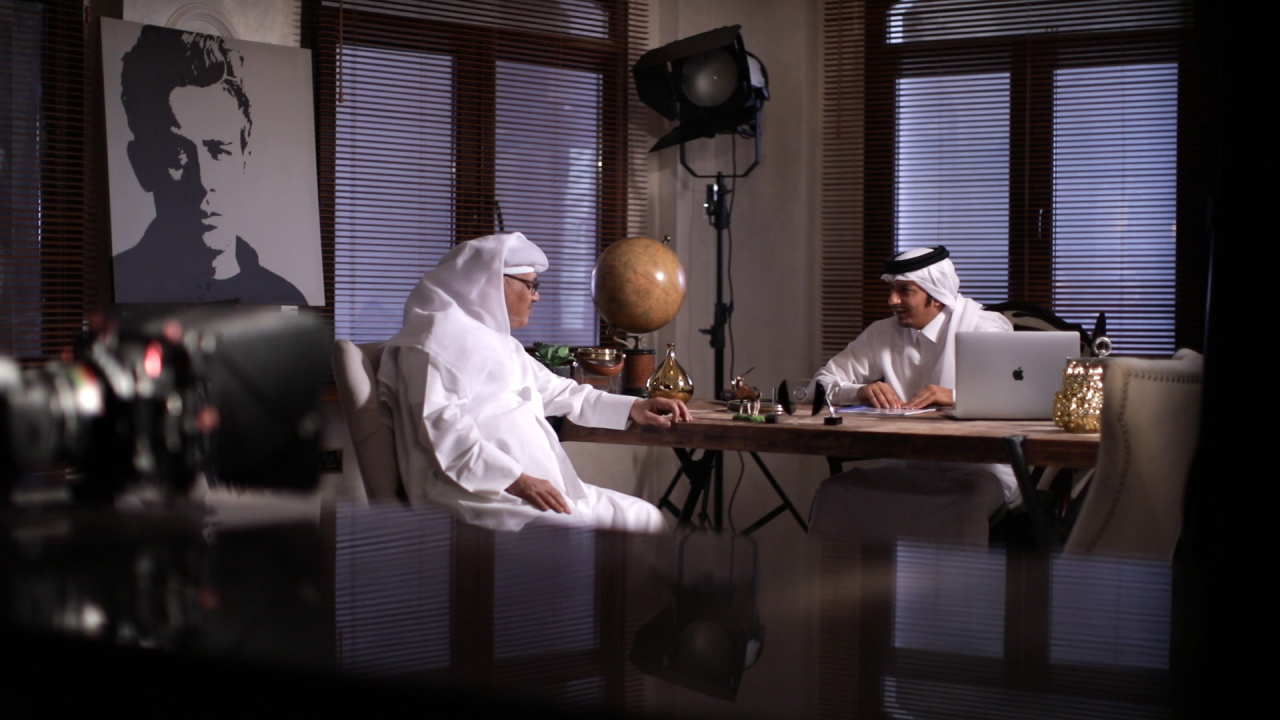 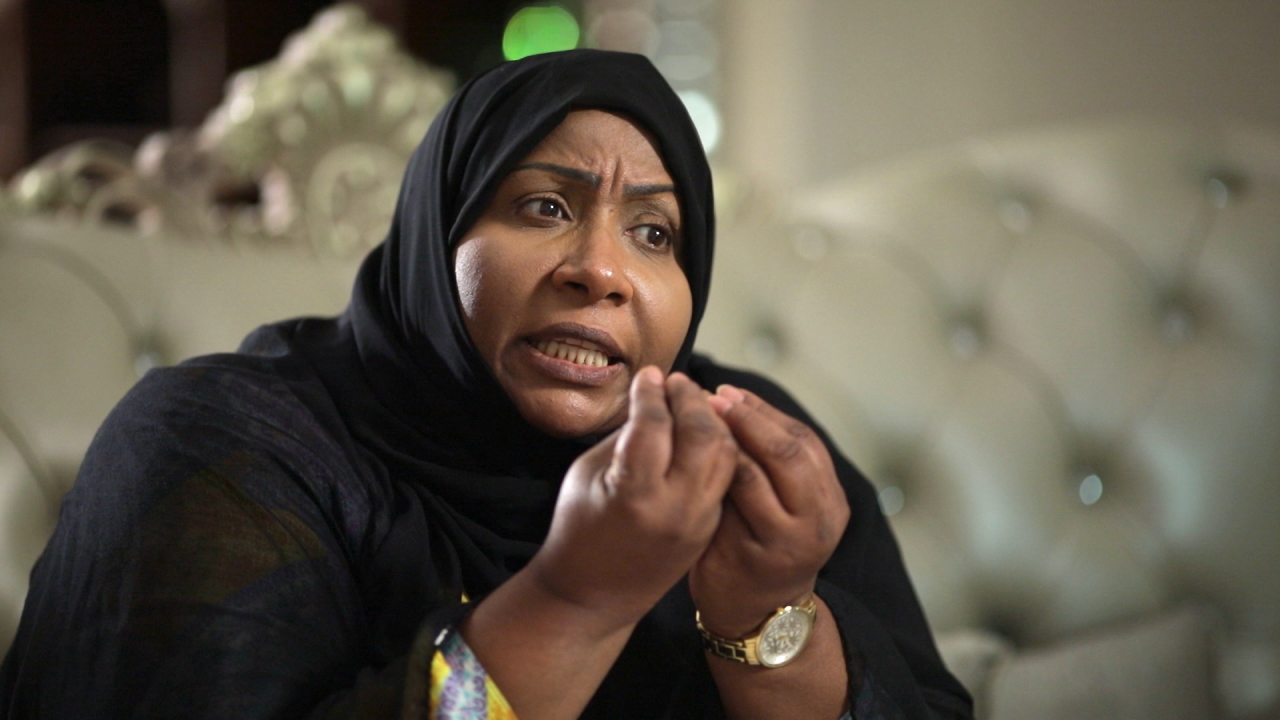 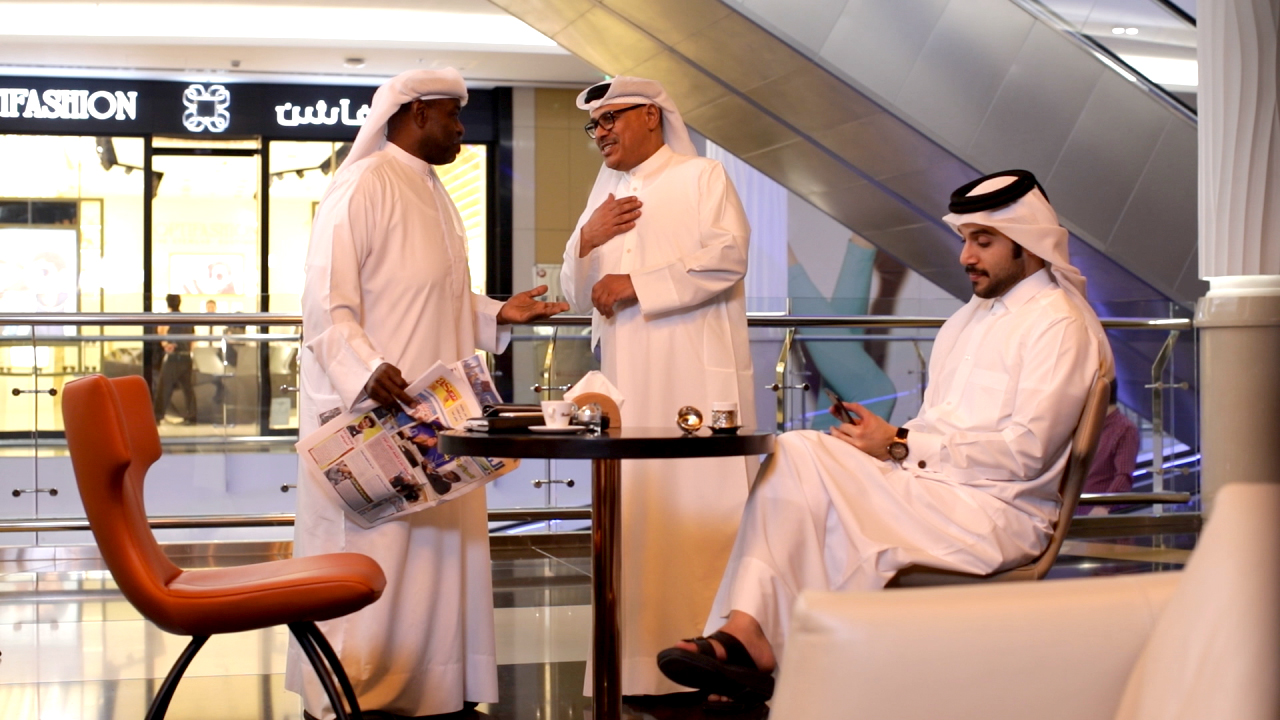 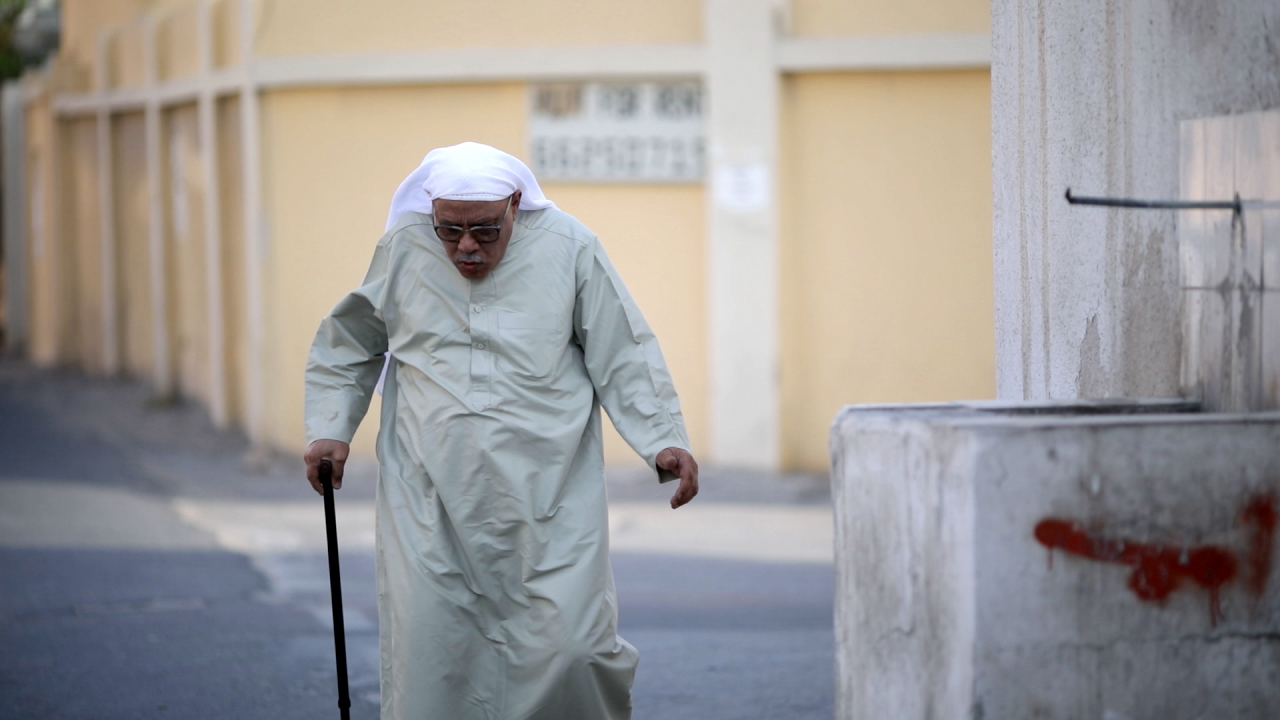 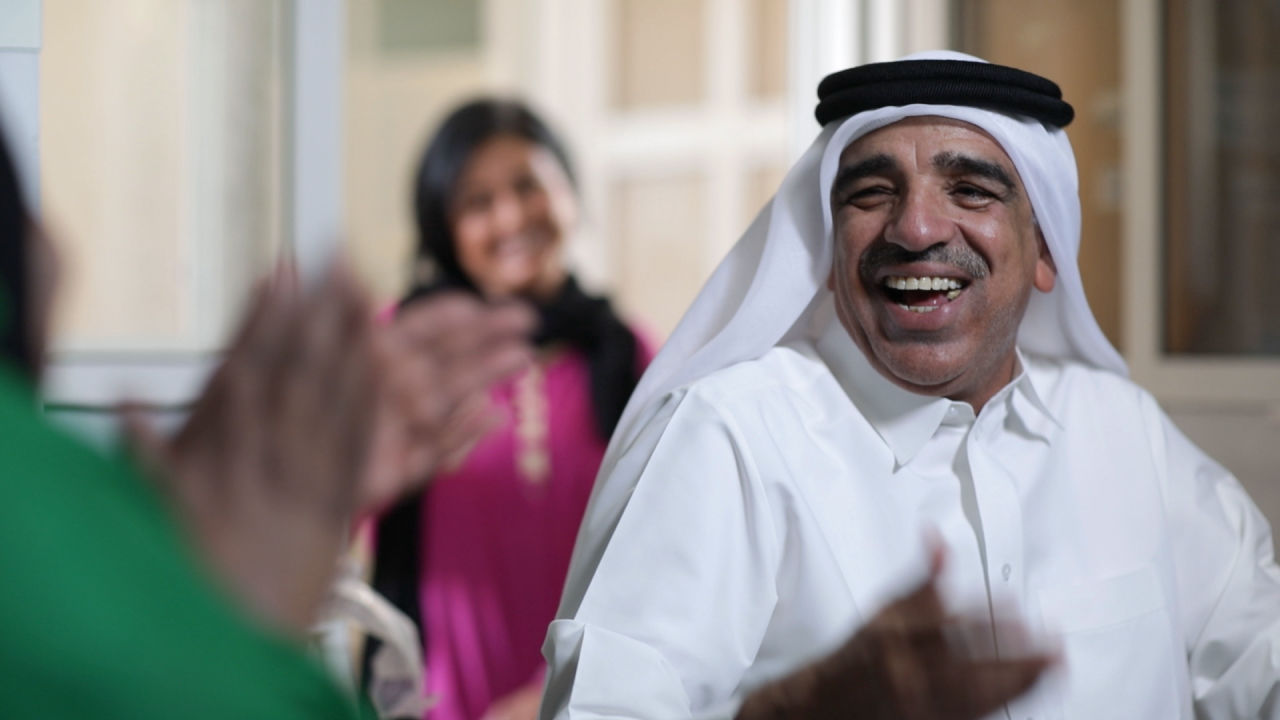 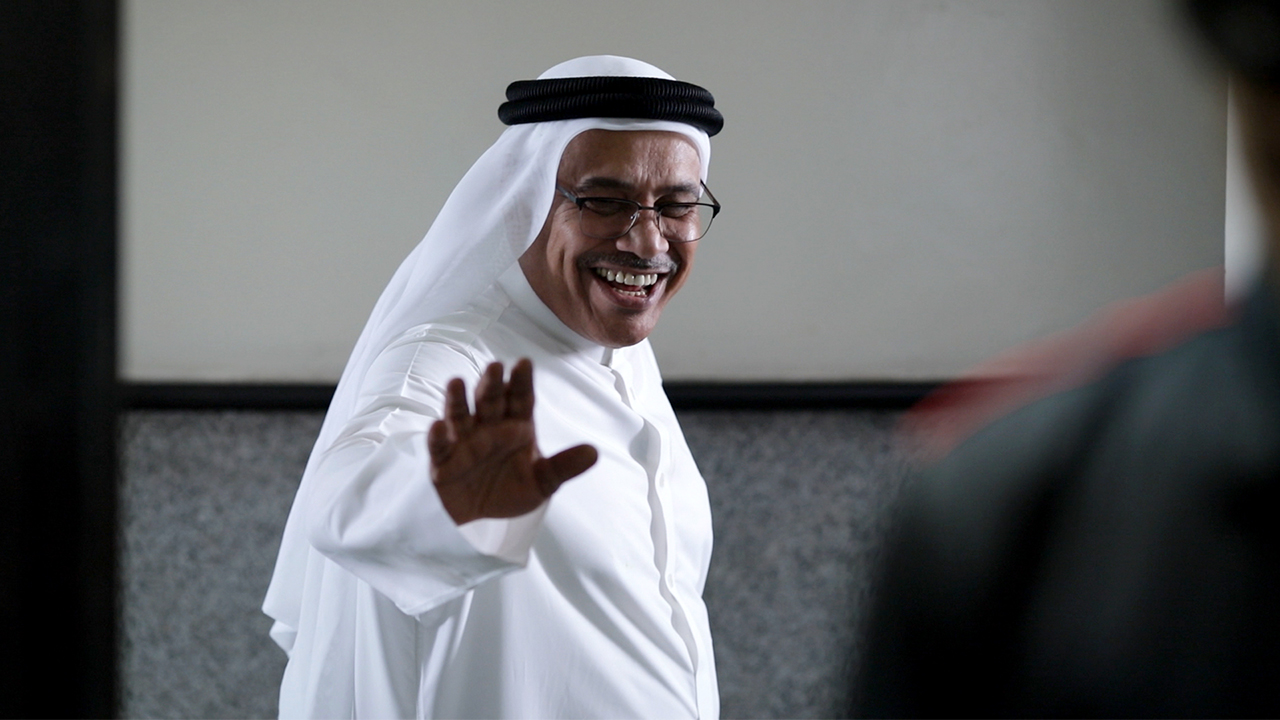