The Doha International Book Fair is considered one of the biggest held in the region. A big number of local and foreign publishers are participants. Its debut was in 1972 under the supervision of the Qatari publishers. It was organized every 2 years and since 2002 it became a yearly event. 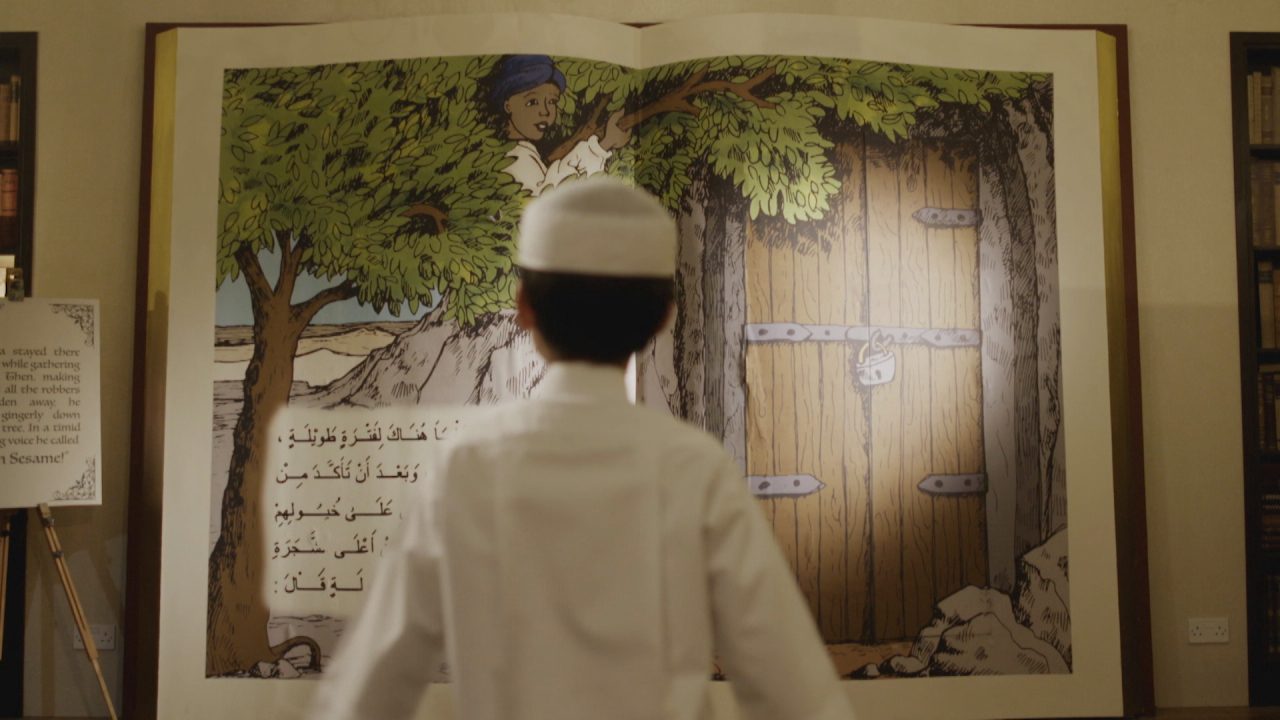 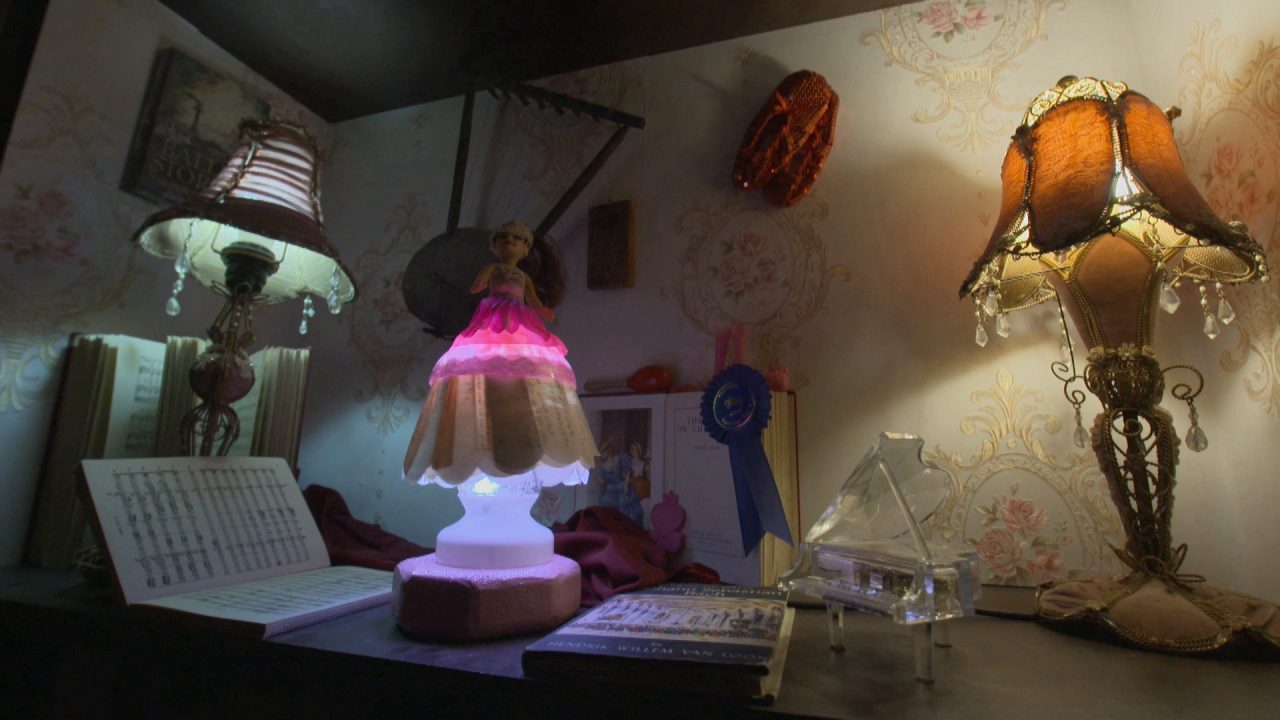 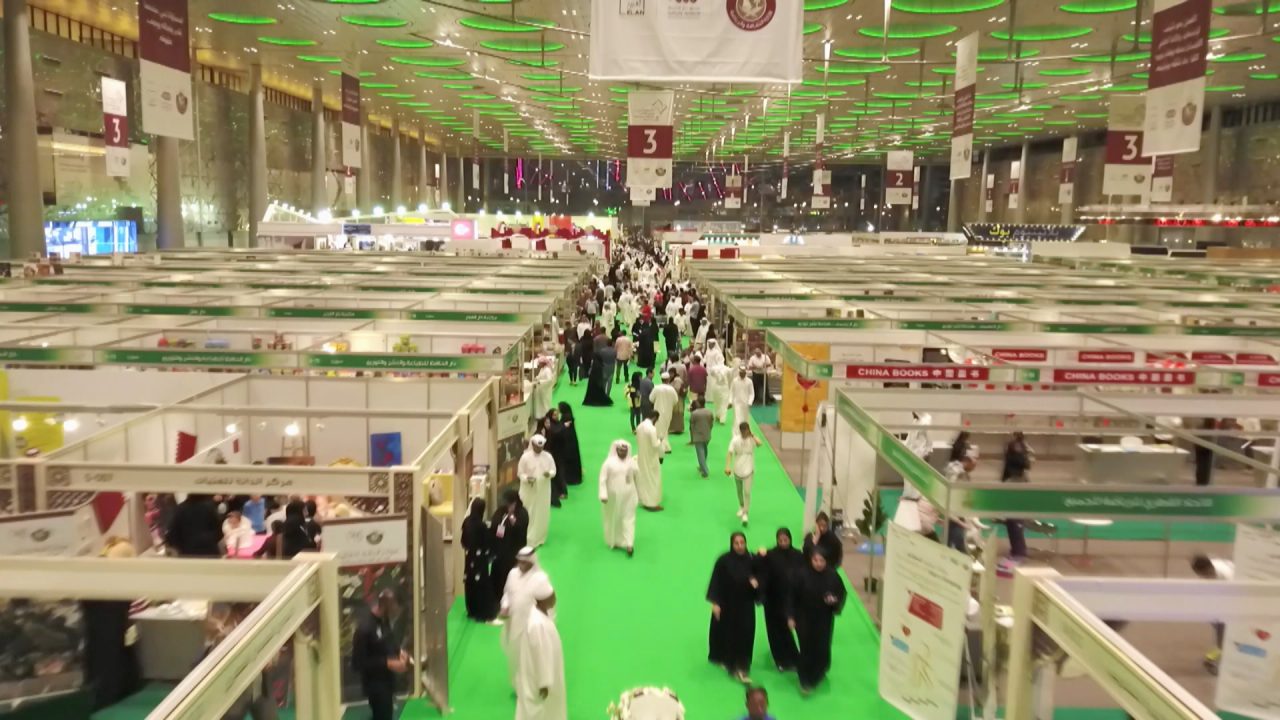 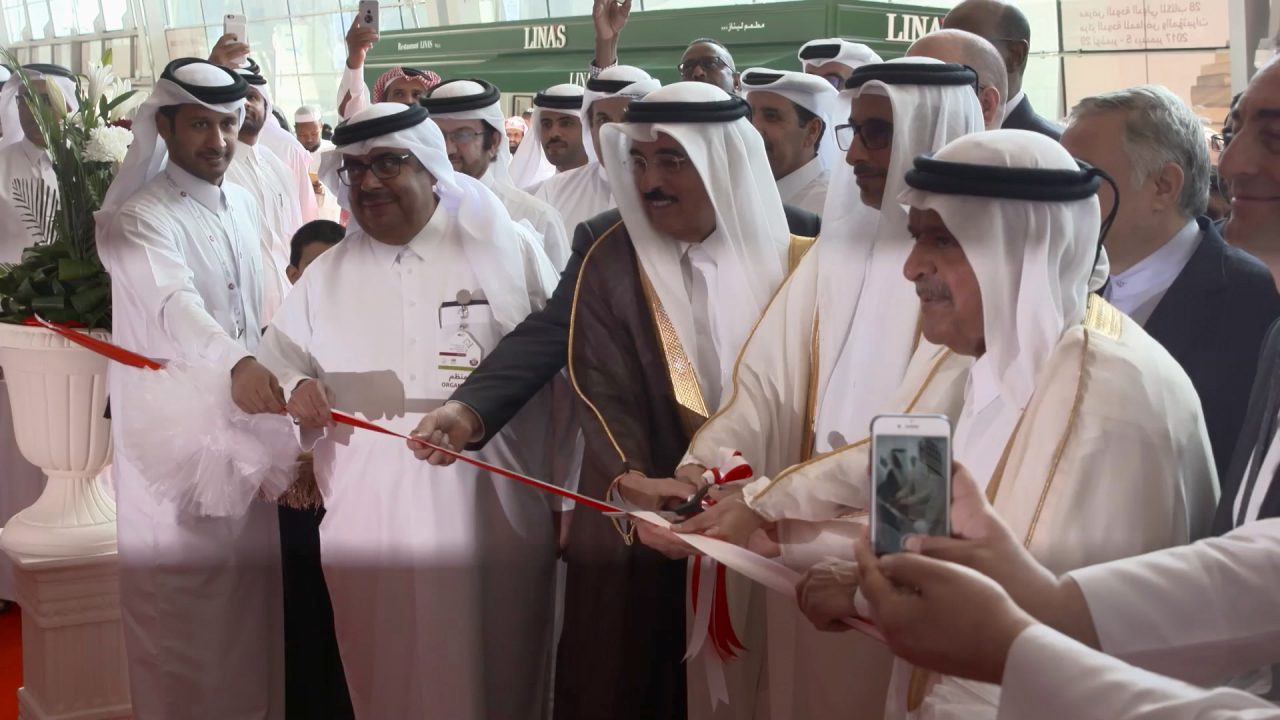 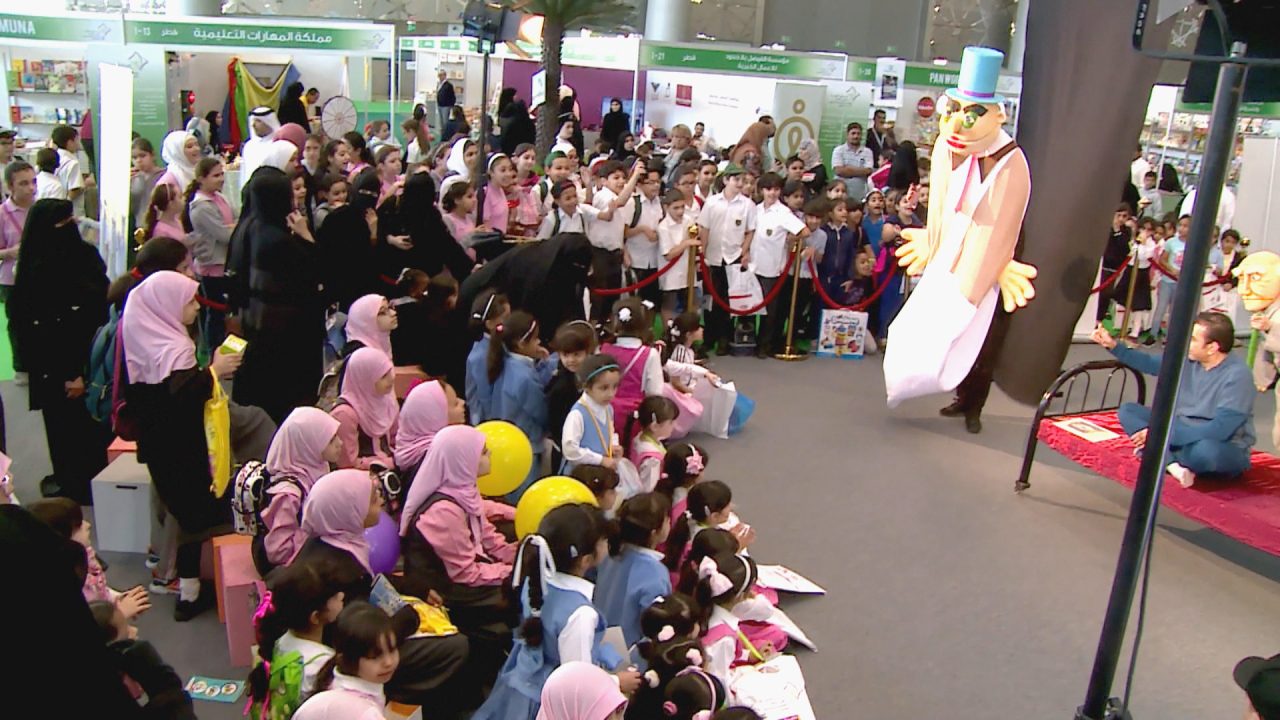 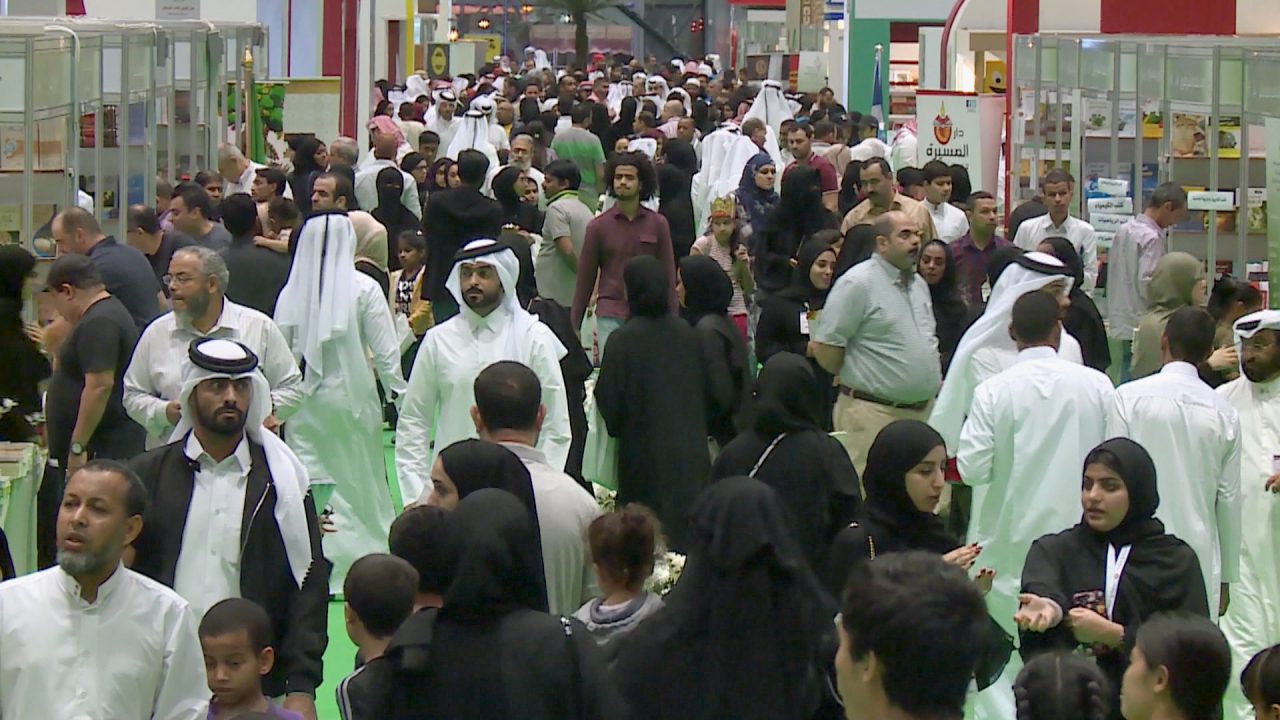 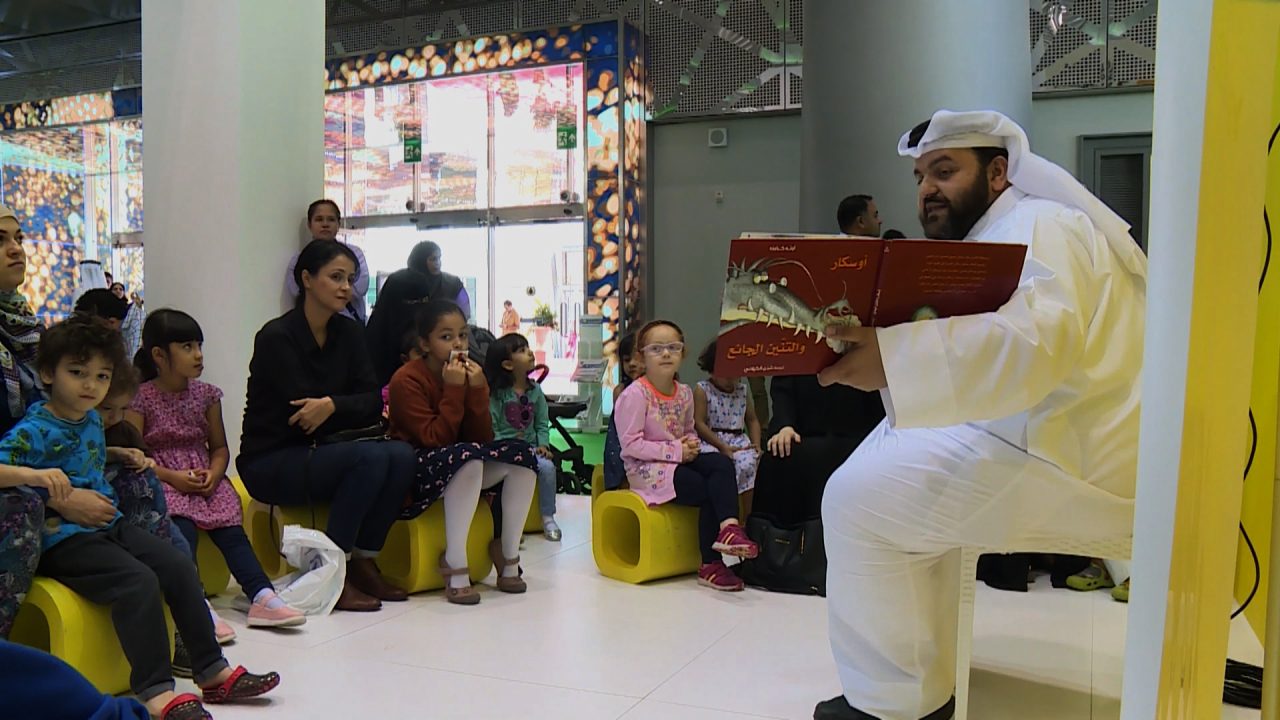 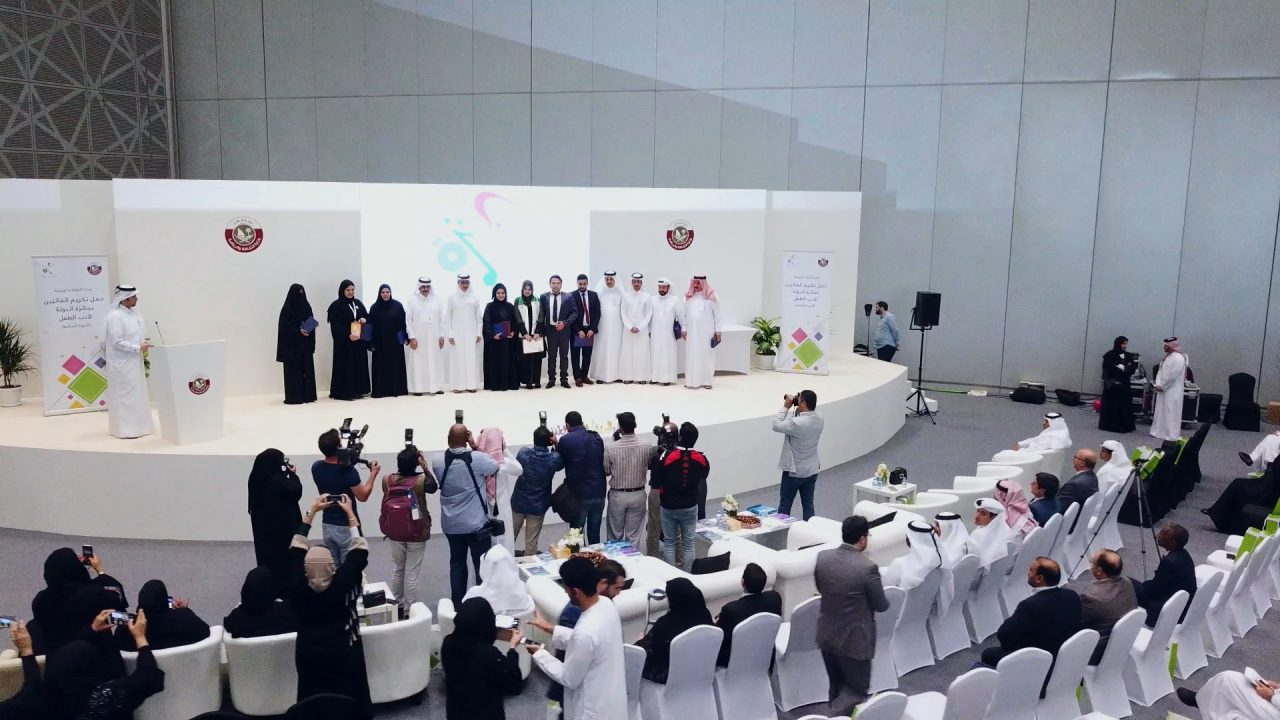 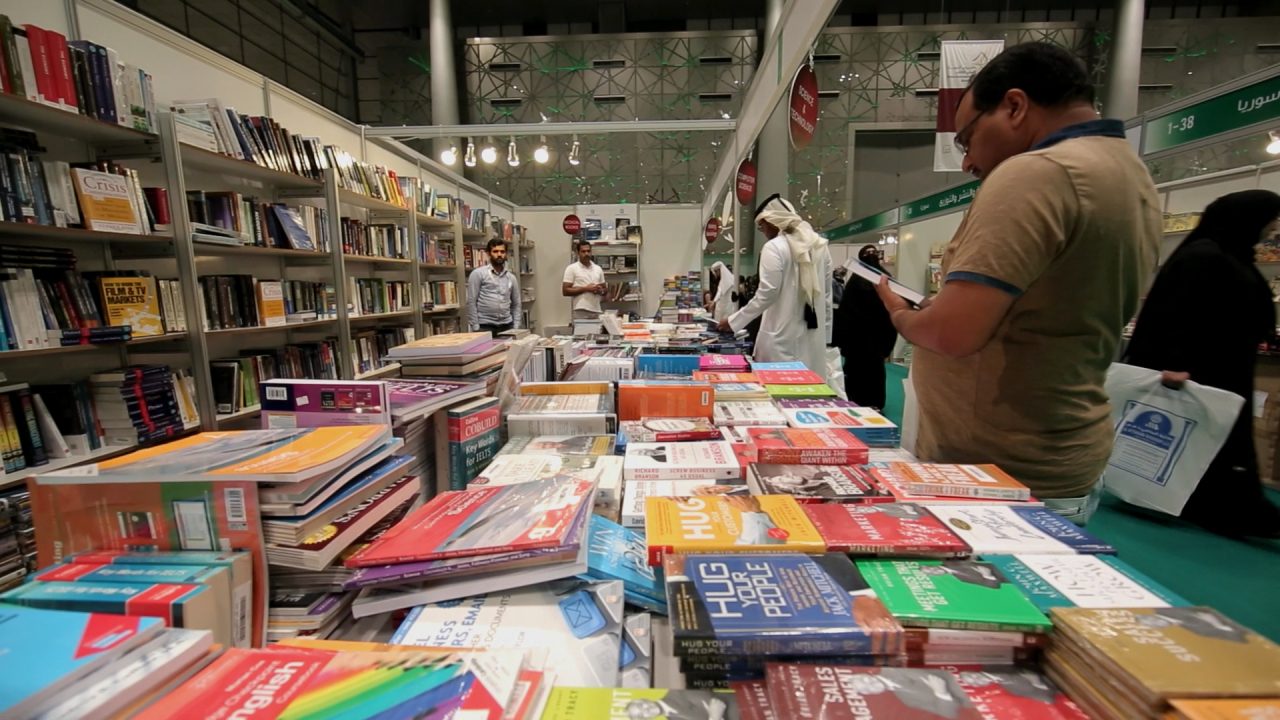 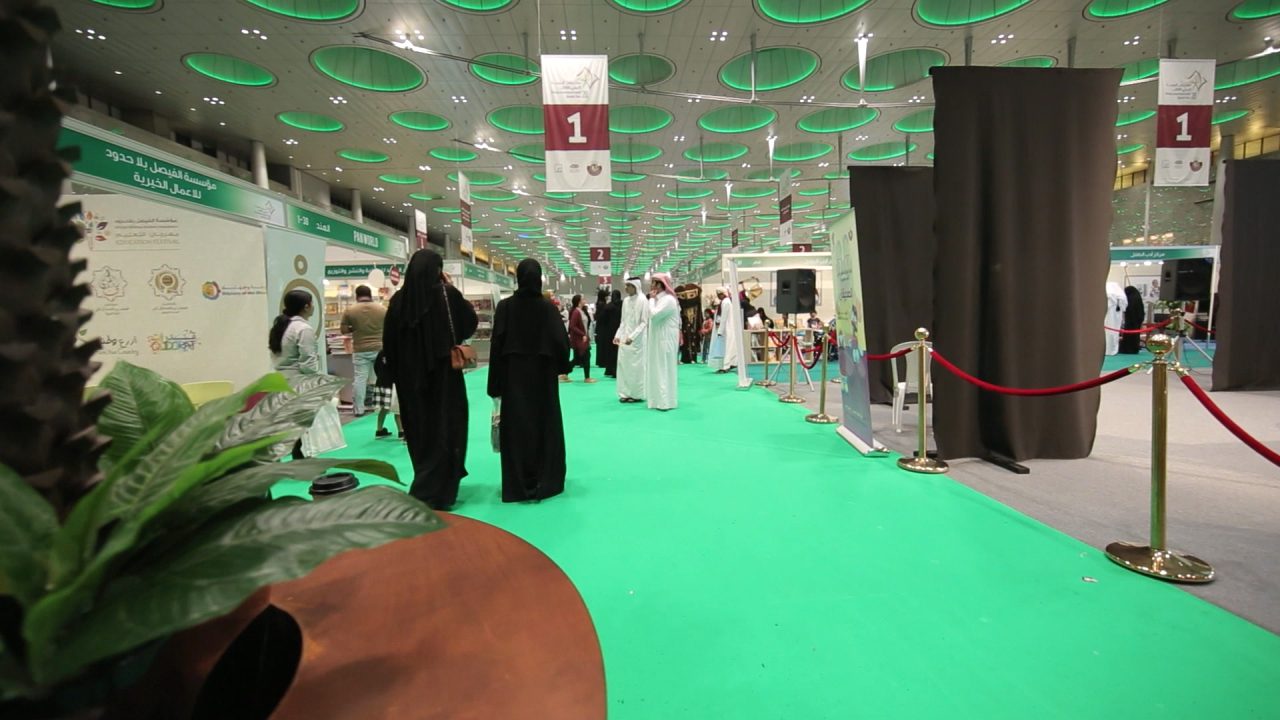