"The Love of Books"

Gazi Husrev-beg is a library located in Sarajevo, the capital of Bosnia and Herzegovina since 1537. It was reopened in 2014 with the support of the State of Qatar. Dr. Mustafa Jahic was assigned to work in the library before the siege of Sarajevo began. When the conflict started, more than ten thousand manuscripts in Arabic, Turkish-Ottoman and Persian, were at risk. This film shows how these books that represent a very important part of human history have been preserved. 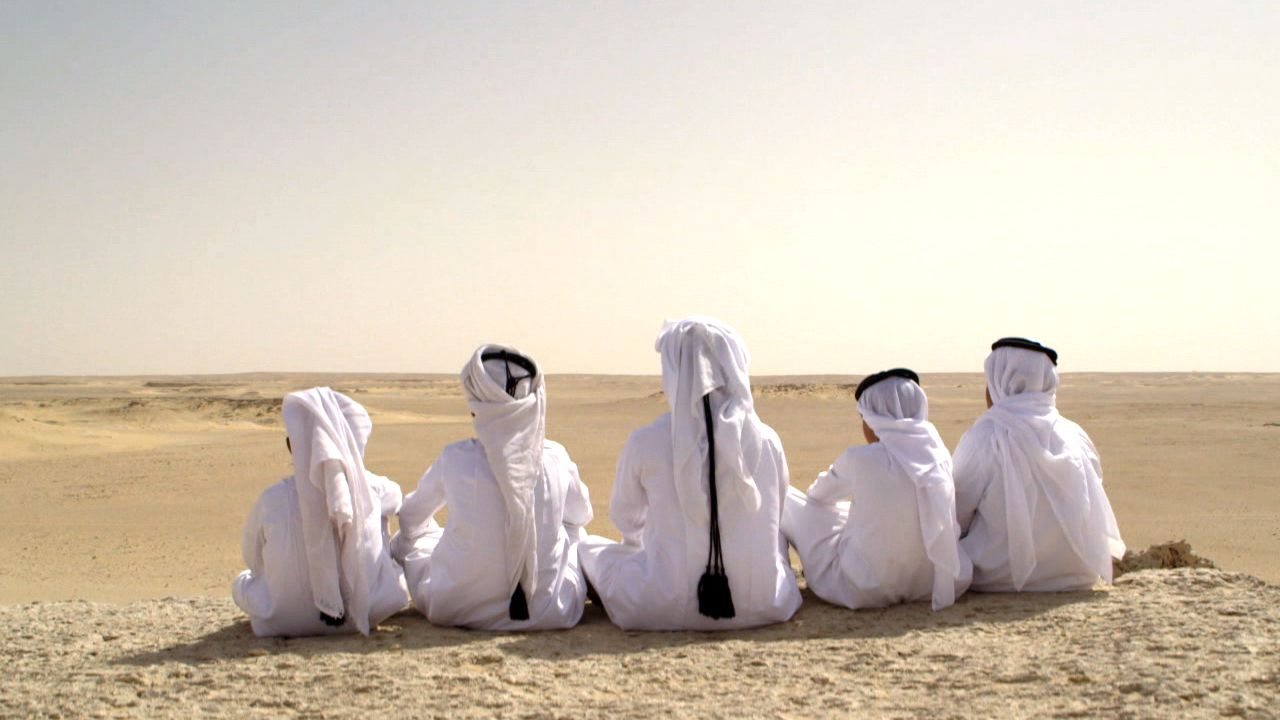 Sons of the Falcon 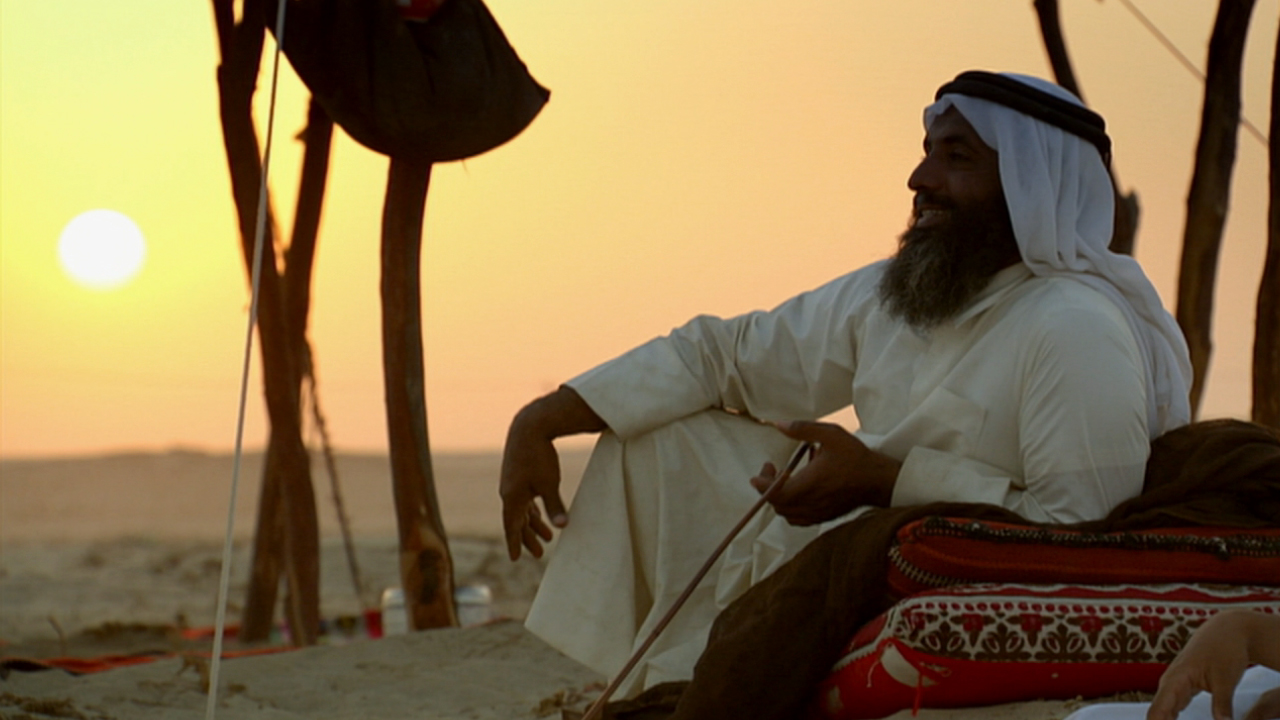 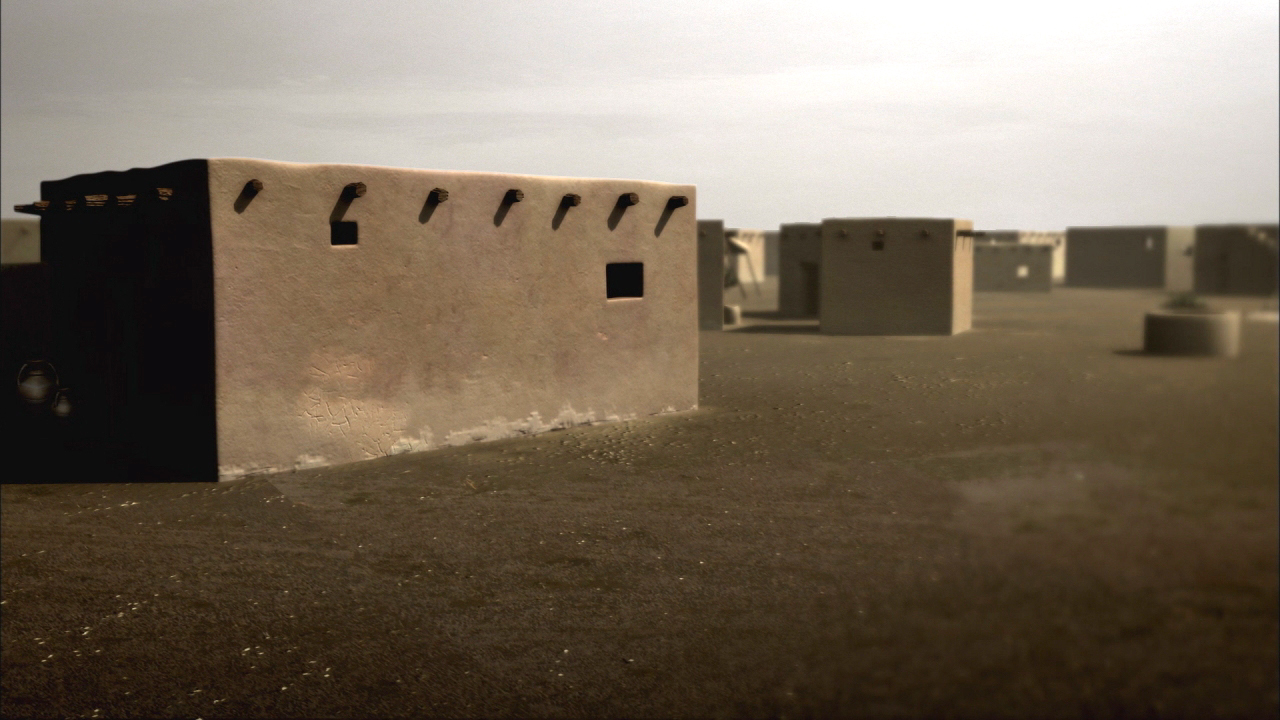 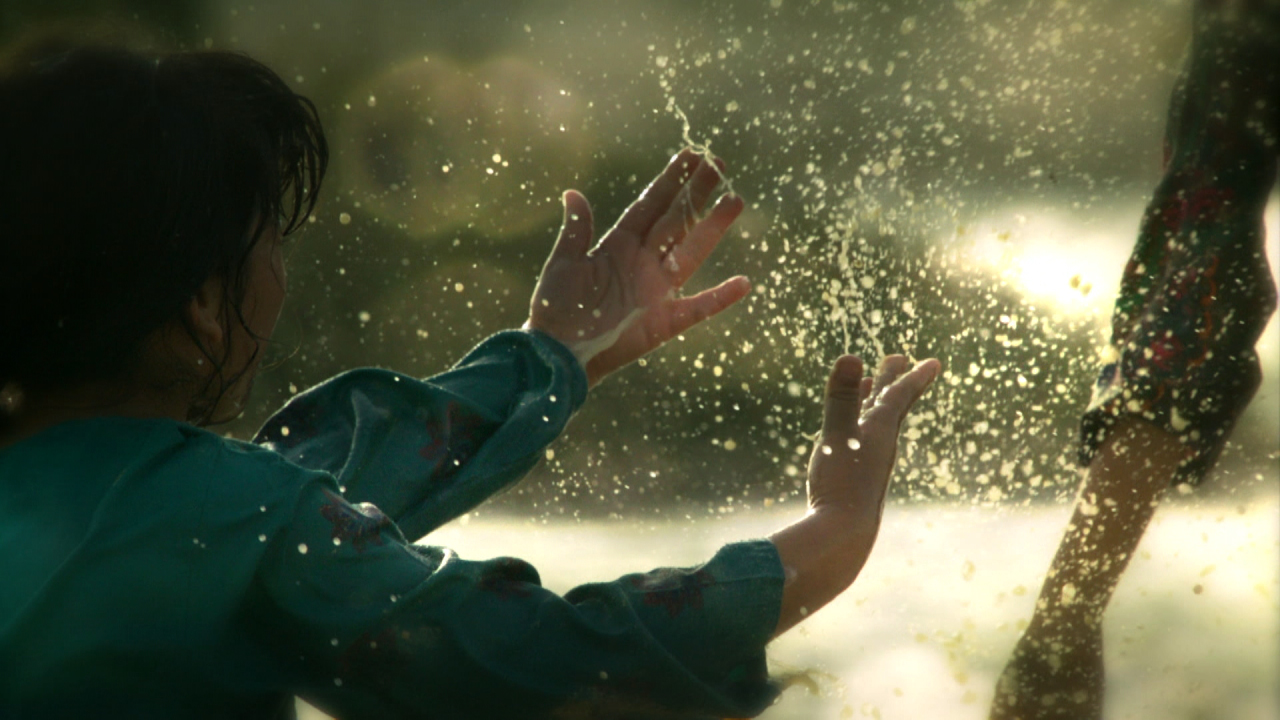 The Love of Books 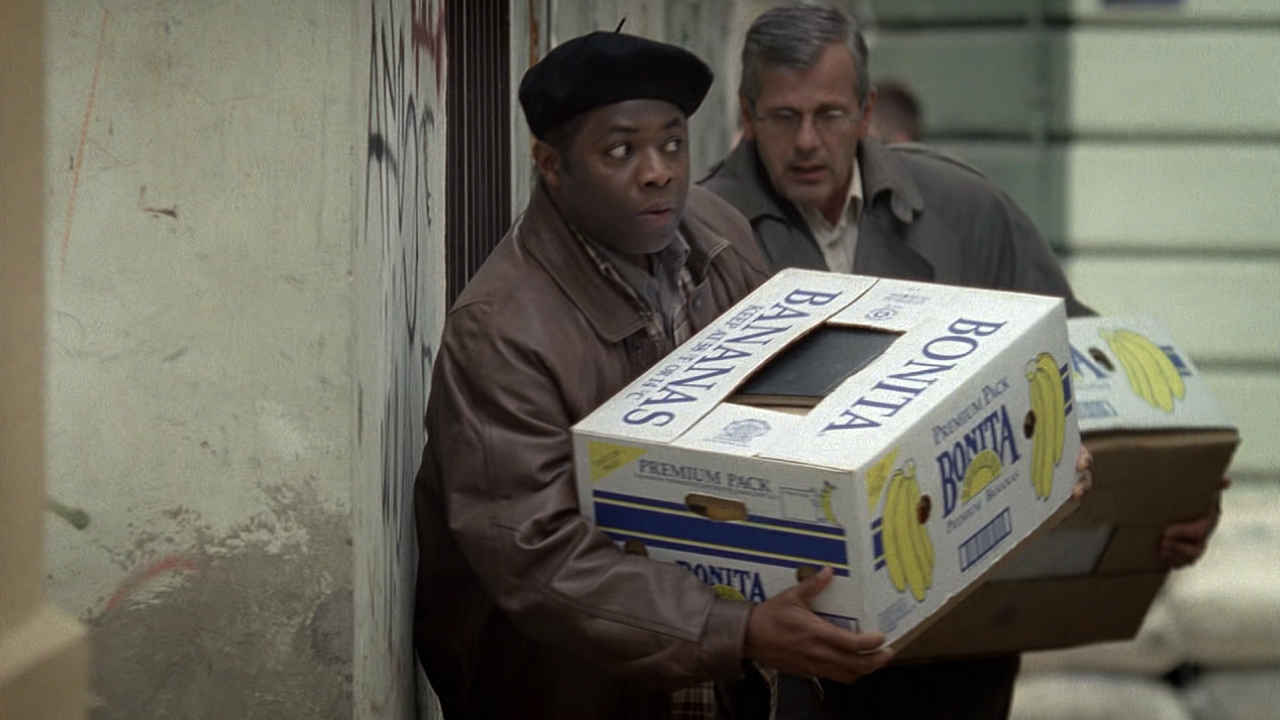 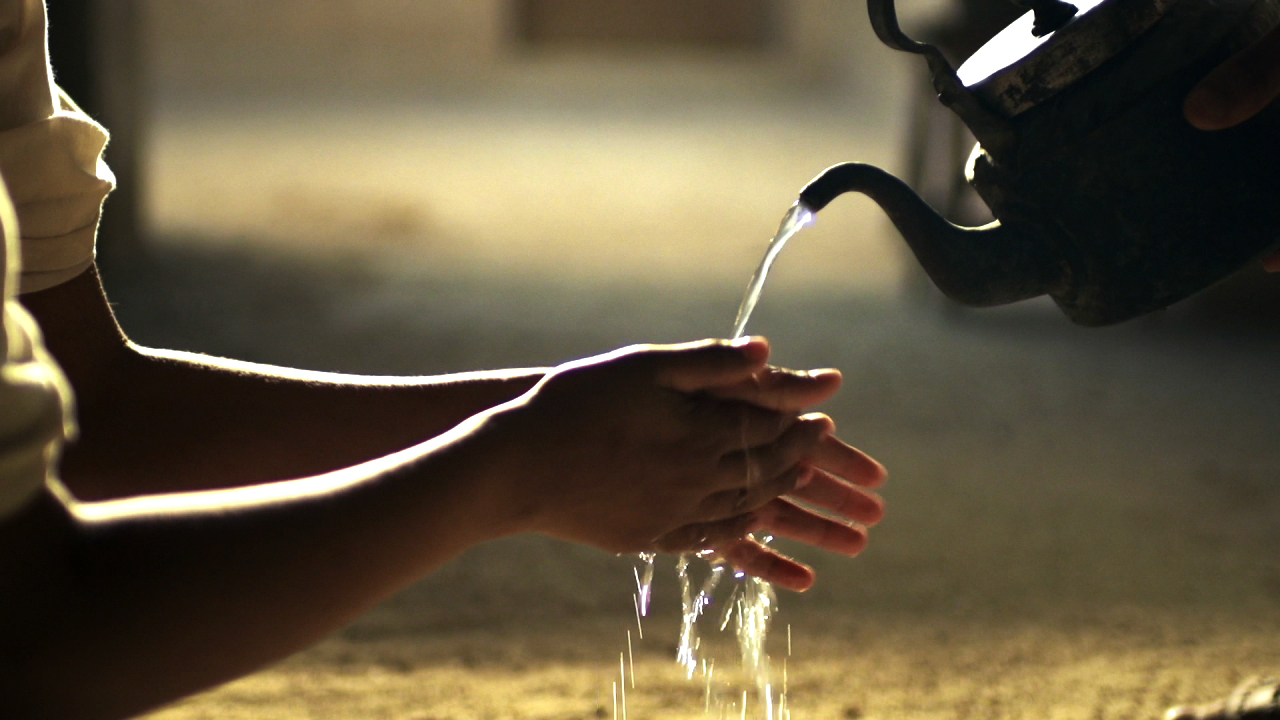 Qatar Vision of a Nation 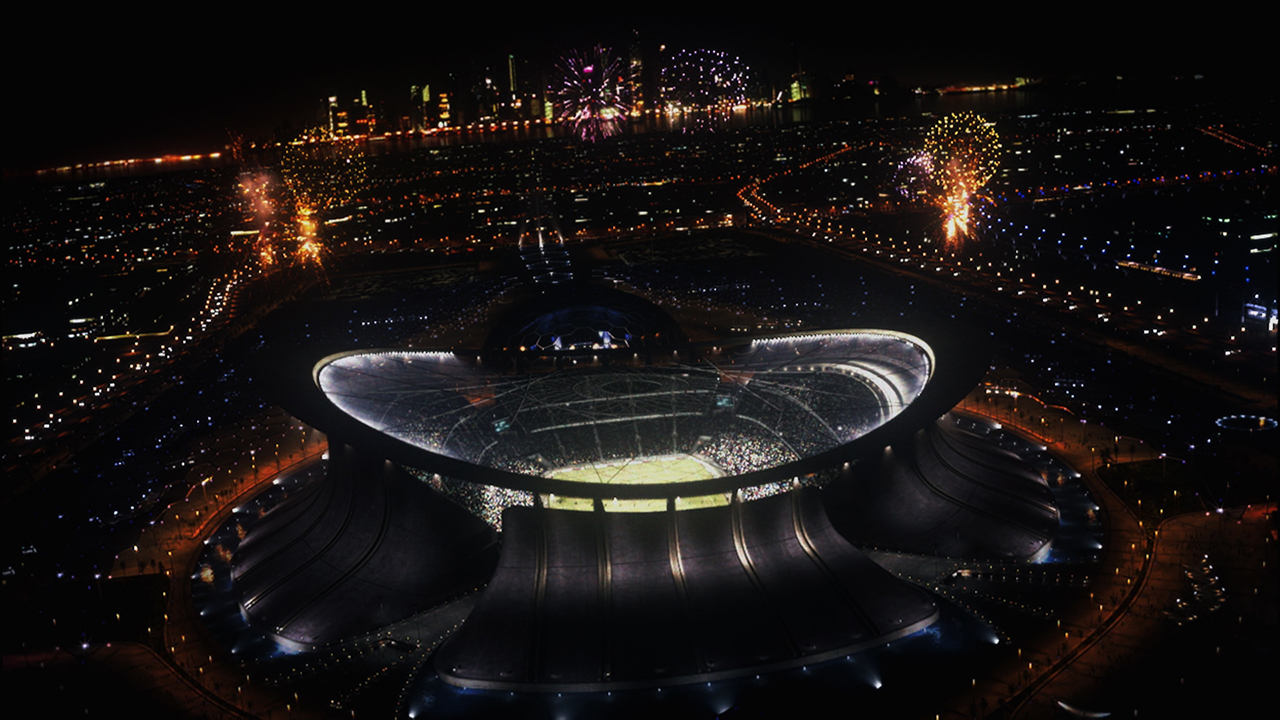 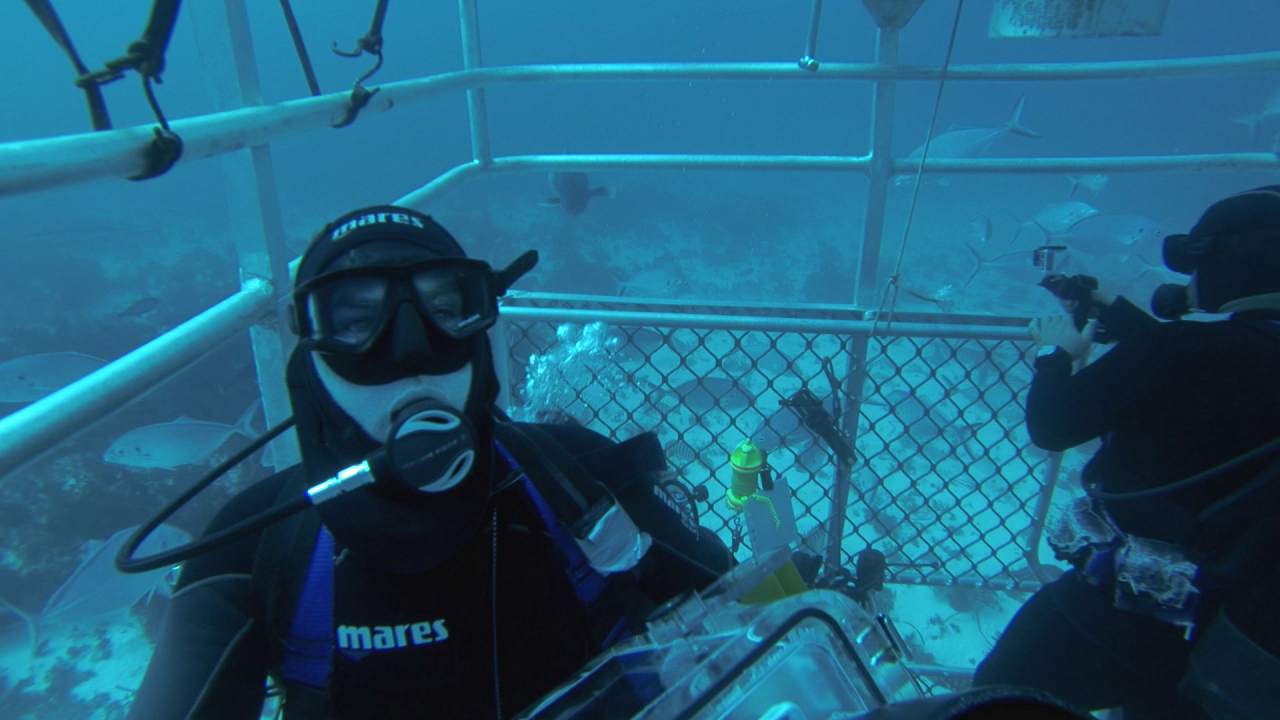 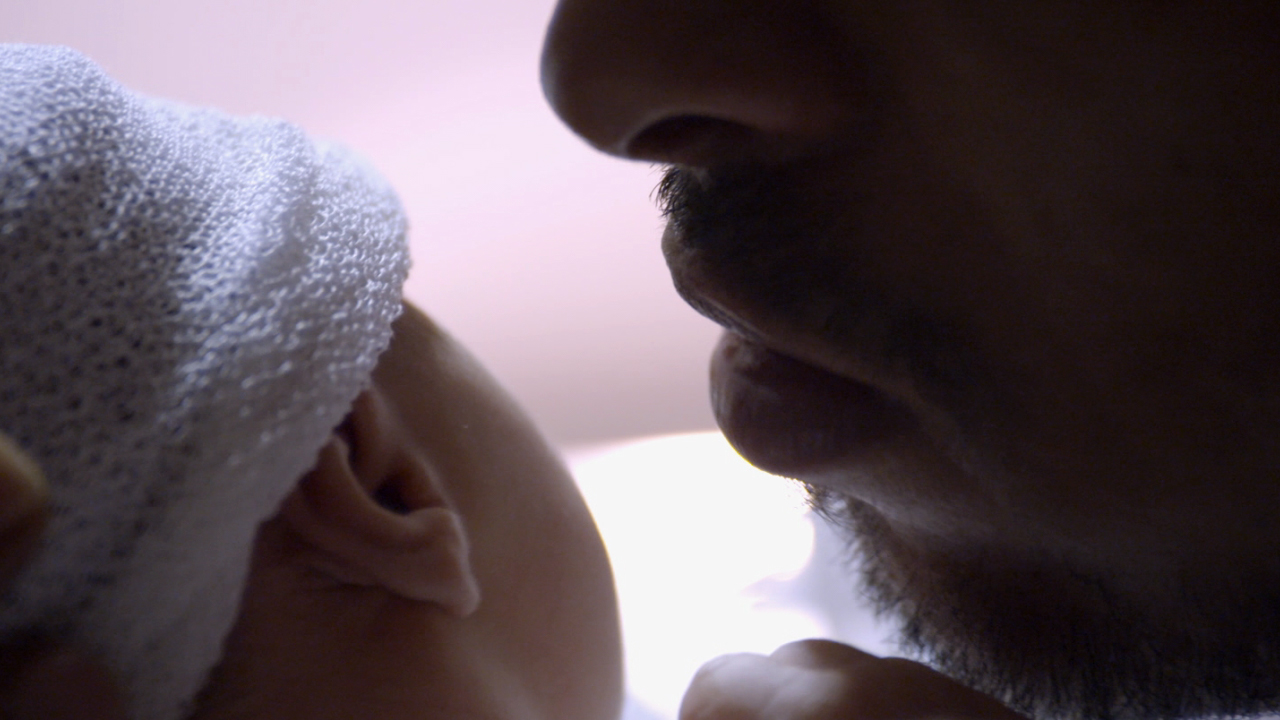 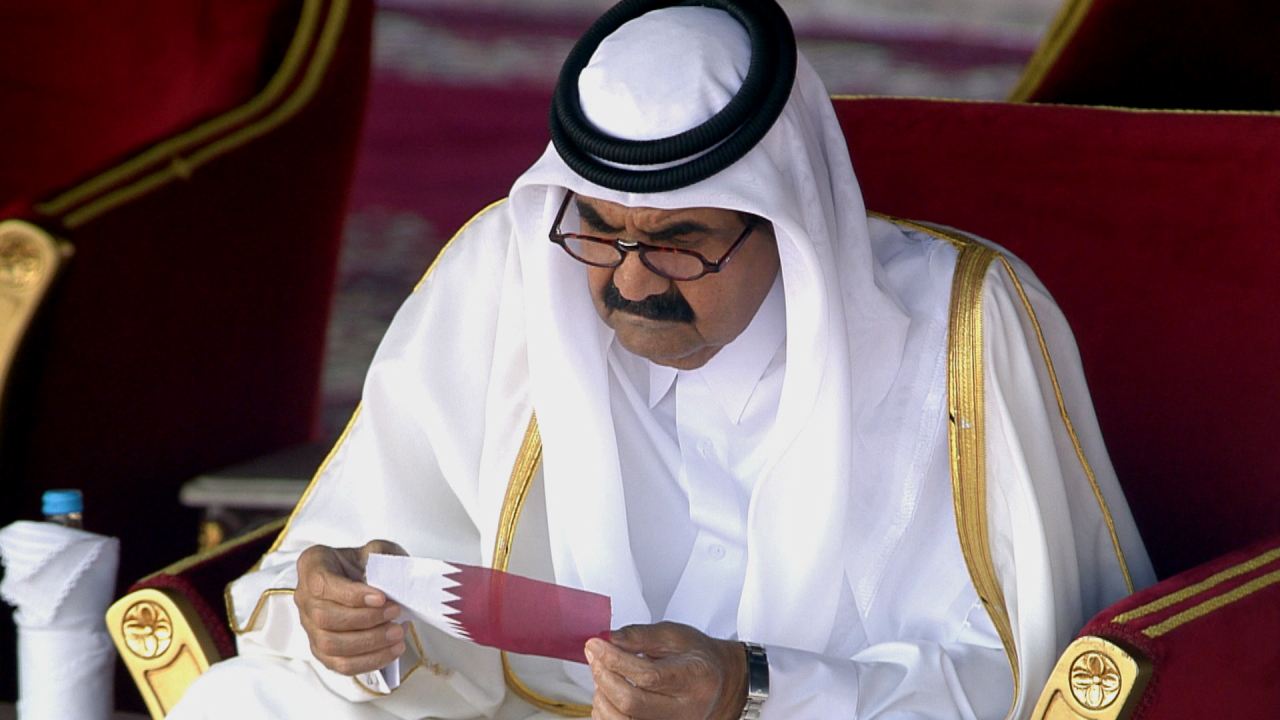 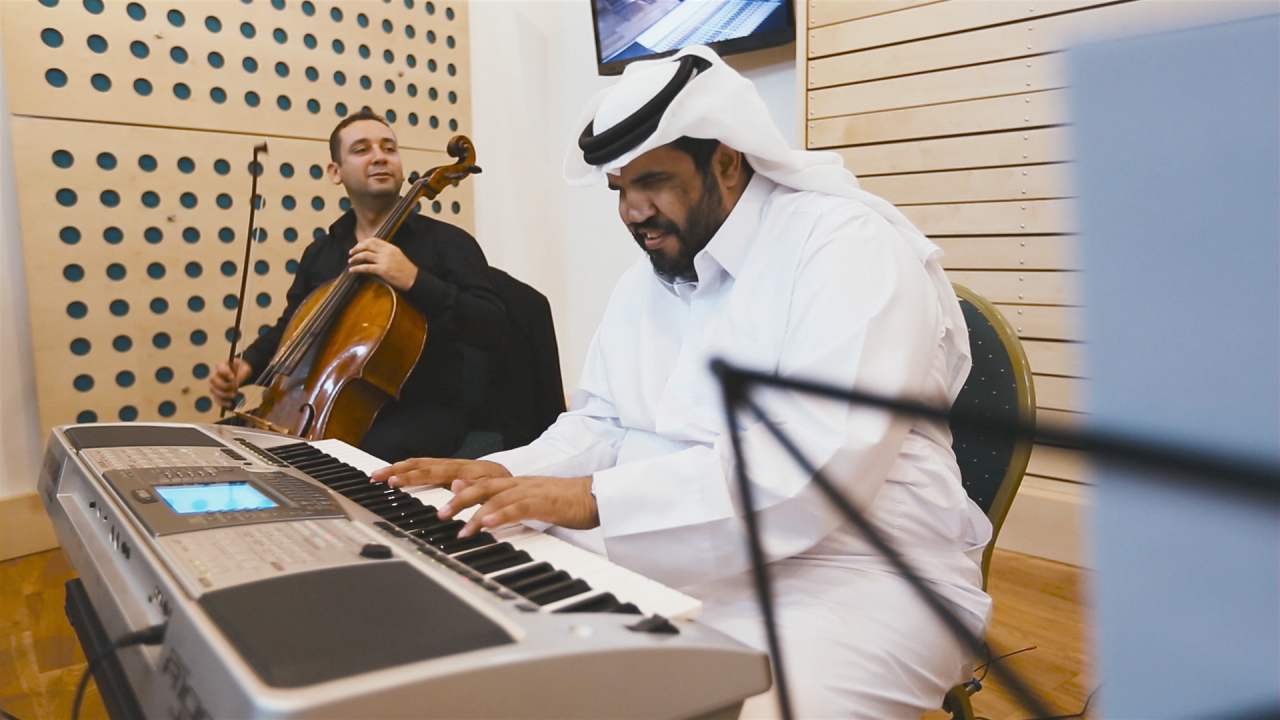